If you’re in the Military and just received orders to San Diego, then you’ve come to the right place. We have helped many active duty military relocate to San Diego. In fact it’s our specialty. We have worked with hundreds of military personnel, mostly Sailors and Marines and their families, to find their new home in San Diego. There are quite a few Navy and Marine Corps bases in San Diego County and we have worked with all of them to get you placed into a new home or condo in a neighborhood that fits your requirements.

stationed at one of the following bases:

Regardless of the branch of military service you are in we are here to help and the process is the same. Most of the time military homebuyers use their VA Loan to buy a home or condo. This is an awesome loan because you can purchase real estate with no money down and have the seller pay for some or all of your closing costs. There is also no “PMI” Private Mortgage Insurance on VA Loans which can save you hundreds of dollars a month. That’s more purchasing power for active duty military and veterans alike.

The Lewis Team has countless 5 Star Reviews on Zillow and Yelp and many of them are from the military families that we helped either buy or sell real estate in San Diego County. We would love to show you our 5 Star Service and why we get so many high ratings on review sites. We have well over 28 years combined experience on the team with the most senior member, Dawn Lewis, being a licensed real estate agent in San Diego since 1989. 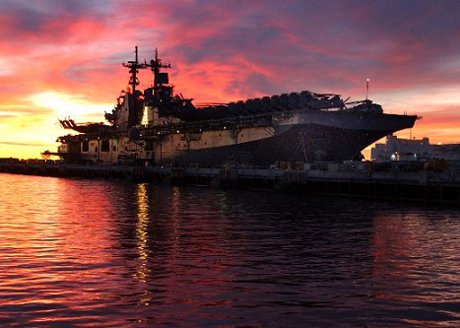 that the most important thing considered is commute time to and from the base. So depending on where your stationed you will probably want to purchase within a reasonable drive to the base that you’re going to be stationed at. The List below will have the base with communities within a reasonable driving distance. If the commute time is not important than anywhere in San Diego will work within your price range.

Even though these are all areas with a reasonable commute time there are many factors that a buyer will consider when buying a home. At The Lewis Team we go deep in finding out what you’re looking for and build a search based on that criteria. Since we’re local experts that really know the different areas in and around the San Diego Military Bases we can really help in this area. We will ask you questions like:

We like to make your Military Relocation to San Diego easy and fun. Having systems and a well-organized plan will make things go smooth. We have helped so many military families move to San Diego that we have got this down like no other real estate team. Even if you just want to call us or contact us to ask a few questions or interview us, we would love the opportunity. 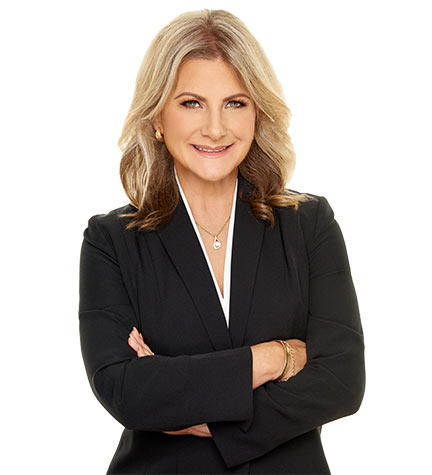 Are you ready to start your home buying process?

Discover this BRAND NEW Construction Castello Plan 1 homesite 51 in the new Citro Materplan Community. With a great location and close proximity to community amenities in...

Great Oceanside family neighborhood. The flooring is new throughout the home. The sinks (3) are all new. The toilets are new. All interior doors and knobs are new. The st...

FABULOUS OPPORTUNITY to own in Country view and purchase the most popular 3-bedroom floorplan with a large private patio and ATTACHED DIRECT ENTRY garage! Unit is vanilla...

LOOK NO FURTHER!! Welcome to a stunning, three-story townhome in the highly sought-after community of Millenia. With over 1,400 square feet of living space, this spaciou...