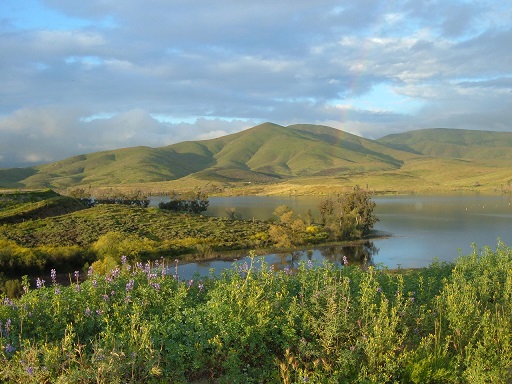 Eastlake Summit was a community that was created by the Eastlake Land Swap. This was originally not part of Eastlake and has its own homeowners association.

The master planned community of Eastlake won the title of Best Master Planned Community from the Union Tribune for 10 years. Ground broke in the 1980’s and continues today but most of Eastlake by far is essentially complete. We lived in Eastlake Greens when it was new and at the time Dawn Lewis sold new homes for KB Home in the Eastlake Greens communities of Glenmore, Cambridge and Fairmont. She then later solf KB Homes in Eastlake Trails in the communities of Bridlewood, Woodcreek and Hillgate. We had some great memories living in Eastlake while it was new and being built. So many projects and so much going on in the community. Vons was there but there was nothing else, the closest restaurant was Chili’s on H Street although I guess there were some small restaurants in the Vons shopping center like; Alejandro’s, Chinese Food and D'Lish that are no longer there. This was before the Target Shopping Center, Eastlake Church wasn’t built yet, no Otay Ranch Mall and no 125.

It was a really peaceful time, everyone new everyone else, it was almost like a small town feel. I think we 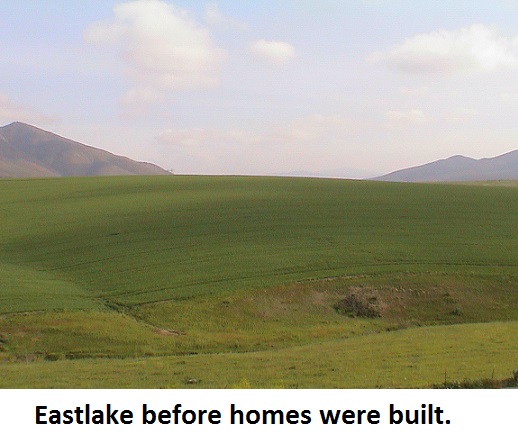 purchased our new home in Bridlewood in Eastlake Greens for under $200,000. The same home now is close to $500,000. Long before there was an Eastlake III with Eastlake Trails, Trails North, Vistas, Woods, Gates and parts of Rolling Hills Ranch there was nothing but open land with cows dotting the landscape and the ever present smell of cow manure. The smell was especially pungent in the early morning. Sometimes, if I was lucky, I would run into Jerry the rancher who leased the land and ranched it at the local coffee shop, Café Salotto. We would drink coffee and he would tell fascinating stories about old Chula Vista and cow tending stories in the back country of what is now Eastlake, Rolling Hills Ranch and Bella Lago. Jerry was in his 70’s at the time and still ranching and still as tough as nails. Some of us original Eastlake residents remember Jerry well. He eventually lost the lease on the land and the houses were built shortly thereafter. Jerry moved to Montana to continue ranching. I miss Jerry and I miss early Eastlake. It was very, very special. Some of that specialness still lingers. 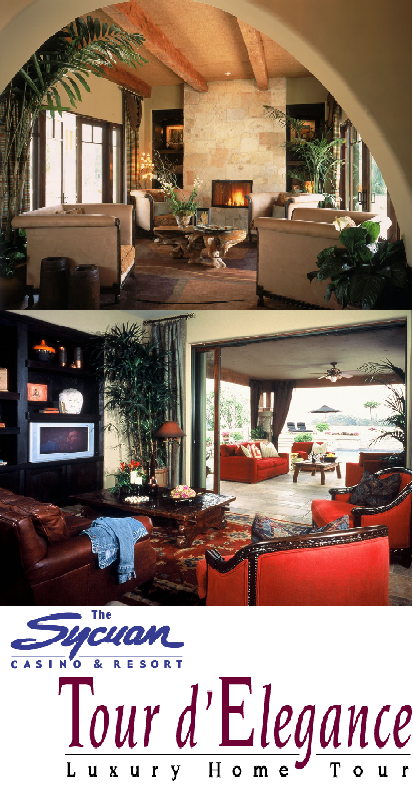 We were lucky enough to be involved in the Tour d’Elegance in The Gates at The Woods by Eastlake in 2003. We were the Featured Realtors of the entire event and worked with the BIA of San Diego to make it a smashing success in raising money for local charities. We also showed the home built by Johnson – Beucler Homes during the tour. This was the first home on the tour and the only 1 story home in the Tour d’Elegance. It was built by Chris Beucler and this home won the ‘Best of Show Award”. We listed the home and sold it for Chris which was quite an honor.

We went on to help thousands buy and sell their homes in the many different Eastlake Communities. Dawn Lewis and The Lewis Team became one of the most recognized and respected real estate teams in the area, and still is today. We list and sell many homes in Eastlake and all areas of Chula Vista. We help buyers looking to buy a home or condo in the Eastlake area. There are so many different smaller neighborhoods with the Eastlake Communities it takes a local expert that knows Eastlake inside and out. We saw the community of Eastlake built from ranchland.

If you’re looking for a local real estate team in Eastlake that knows Eastlake Real Estate inside and out then please give us a call or send us an email. We would love to show you around this wonderful neighborhood.

There are 9 main communities that make up Eastlake. They are:

This 3 bed/2.5 bath home offers over 2,200 square feet of living space and will instantly give you the feel of living in a detached house. You'll be "wowed" upon entry b...

FHA & VA approved!! Now is your opportunity to own this gorgeous townhouse in the desirable community of Palermo at Lake Pointe with very low HOA and taxes. Modern newer ...